What is High Intensity Focused Ultrasound? 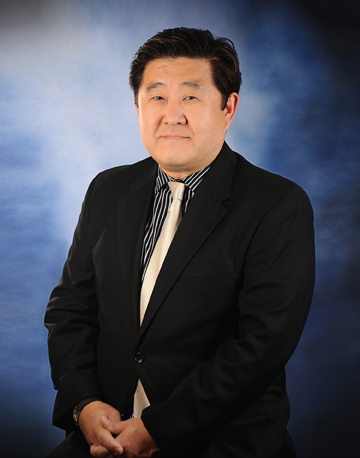 All cancers are terrible and are costly to treat. Prostate cancer is particularly vexing for men as it is the most frequently diagnosed cancer for men in the United States and the second leading cause of cancer deaths.

As the male population in the United States ages, the number of cases of prostate cancer and mortality rates attributed to prostate cancer rise. In fact, no other cancer shows such significant increases related to age than prostate cancer. New treatments are being studies in Southern California at urology practices in Rancho Mirage and the Inland Empire.

The Centers for Disease control usually referred to as the CDC estimates that more than 1 million men in the population of America who are now alive and over age 50 will eventually die from prostate cancer.

Treatments for prostate cancer vary based on the stage and type of cancer. Many times physicians and patients opt to do nothing if the tumor is small and slow growing – they simply watch it. For more aggressive cancers, there are several treatments available; however their success rates and/or side effects make treatment choice difficult.

A new treatment that is currently undergoing clinical trials for the FDA and the procedure is showing great promise for men diagnosed with prostate cancer. It is called High Intensity Focused Ultrasound, or as the medical profession calls it HIFU.

High Intensity Focused Ultrasound is a procedure usually done on an outpatient basis requiring no overnight stay in the hospital.

The procedure is performed by precisely focusing a sonic beam on the prostate and ablating (vaporizing) the tumor using heat generated by the sound wave. Surrounding tissue is not targeted, and side effects are less than any other treatment. Patients receive general or spinal anesthesia, and a probe that generates ultrasound waves is placed inside the patient via the rectum to target the prostate.

The urologist can precisely target the tumor as he is viewing via ultrasound diagnostics the patient’s tumor and monitoring the prostate gland. The entire procedure takes between one and two hours. Usually, after a brief recovery in an outpatient recovery area, the patient can go home.

Patients can resume full activities in as little as two weeks. Since the entire procedure is done under ultrasound, viewing damage to healthy tissue is minimized or non-existent, making many urologists eager for the FDA to approve it as side effects associated with other kinds of prostate cancer often have debilitating side effects.

Many countries have already approved HIFU and based on data collected from regulatory agencies in those countries show: