What is Peyronie’s Disease

Peyronie’s disease is a condition whereby fibrous plaques (or scar tissue) develop along the shaft of the penis. The plaques can cause deformity in the penis, painful erections and difficulties with sexual intercourse. It may curve or adopt an hourglass shape when the penis is erect. The disease was named after François Gigot de la Peyronie, the French surgeon who first described it in 1743. 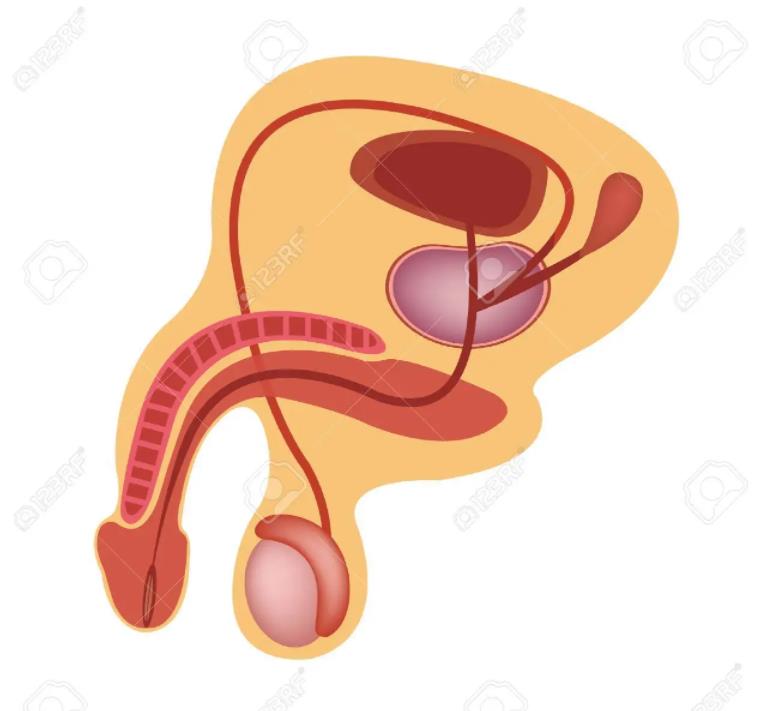 People with Peyronie’s disease may suffer from:

The cause of Peyronie’s disease isn’t completely understood, but a number of factors appear to be involved.

It’s thought Peyronie’s disease generally results from repeated injury to the penis. For example, the penis might be damaged during sex, athletic activity or as the result of an accident. However, most often, no specific trauma to the penis is recalled.

During the healing process after injury to the penis, scar tissue forms in a disorganized manner. This can lead to a nodule you can feel or development of curvature.

In most cases the two symptoms above will be enough evidence for your doctor to diagnose Peyronie’s disease. Occasionally they may advise you to undergo a duplex ultrasound scan to show the blood circulation of the penis.

The doctor will typically want to measure the curvature or distortion of the penis whilst it is erect, which can either be assessed by photographs you have taken at home or (more accurately) by using a vacuum pump or an injection into the shaft to stimulate an erection.

There are many non-surgical treatment options available for Peyronie’s disease but they have not proven to work for all patients. These include:

How does a man get Peyronie's disease?

Peyronie's disease is likely caused by minor injury to the penis. (See penile trauma.) This type of damage is most often caused by vigorous sex (such as bending the penis during penetration or pressure from a partner's pubic bone), though it can also be caused by sports or other accidents.

What is the best treatment for Peyronie disease?

Intralesional collagenase injections (Xiaflex) are currently the only FDA-approved treatment for Peyronie's disease. Collagenase is an enzyme that helps break down the substances that make up plaques. Breaking down the plaques reduces penile curving and improves erectile function.

Peyronie's disease is usually a permanent condition. True Peyronie's disease rarely goes away on its own, but can occasionally change even years after diagnosis in response to further injuries. The changes in the penis can always be improved using a variety of treatments.

Will Peyronie's disease cure itself?

Peyronie disease often happens in a mild form that heals on its own in 6 to 15 months. There is no cure for Peyronie disease. A wide variety of medicines may be tried. Most are taken by mouth, but some are injected into the plaque.

What happens if Peyronie's disease is left untreated?

If left untreated, Peyronie's disease may cause fibrotic, nonexpansile thickening of relatively discrete areas of the corpora tunica, typically resulting in focal bend, pain or other functional or structural abnormalities of the erect penis. Many cases resolve without treatment.
PrevPreviousOveractive Bladder
NextProstate CancerNext