What is Erectile Dysfunction

Commonly known as ‘impotence’, erectile dysfunction is the ongoing inability to obtain or sustain an erection that is sufficient for sexual intercourse. It is thought to affect at least one in ten men in the UK and more than 50% of men over 40 will experience some form of ED, from the total inability to obtain an erection, to an inconsistent ability to do so, or a tendency to sustain only brief erections. These variations make defining ED difficult. 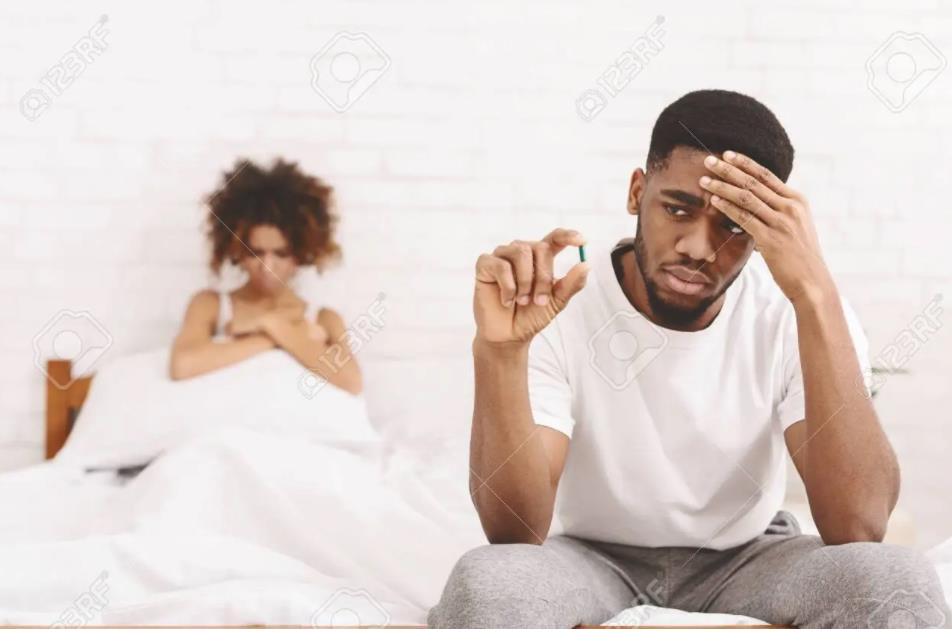 There can be a range of causes that are both physical and psychological. Physical causes include:

Your Consultant will carry out a thorough examination to determine the cause of the problem. ED can be an embarrassing condition for many men with a significant impact on both your quality of life and your partner’s. However, in many cases, it can be treated. It is important that a diagnosis is made, not least because ED is often an early sign that your blood vessels are narrowing and are clogged with fatty substances, such as cholesterol. As blood vessels in the penis are a lot smaller than the blood vessels elsewhere in the body, they are often affected first, which is risk factor for cardiovascular disease, including coronary heart disease, stroke or heart attack.

If you have ED, there are various forms of treatment that prove successful. These include:

Other methods for erectile dysfunction can be seen below.

What is the main cause of erectile dysfunction?

ED can happen: Most often when blood flow in the penis is limited or nerves are harmed. With stress or emotional reasons. As an early warning of a more serious illness, like: atherosclerosis (hardening or blocked arteries), heart disease, high blood pressure or high blood sugar from Diabetes.

Can erectile dysfunction be cured on its own?

So erectile dysfunction can be cured, but it depends on the cause. Some causes of ED are easier to “cure” than others. But, with the right diagnosis, support, and treatment, it's possible for ED to go away without the need for ED medications like Viagra (sildenafil) or Cialis (Tadalafil).

Can a man with ED still come?

What makes a man to release quick?

Premature ejaculation occurs when a man has an orgasm and ejaculates earlier during intercourse than he or his partner would like. It's a common problem, affecting 30% to 40% of men. Causes include physical problems, chemical imbalances and emotional/psychological factors.

How long can the average man stay erect?

Is it normal to have an erection for two hours? Erections typically last a few minutes or, in some cases, up to about a half hour. If you have an erection that lasts more than a four hours (priapism) or one that's unrelated to sex, talk to your doctor right away or seek emergency care.
PrevPreviousBladder Cancer
NextHaematuriaNext