Some Facts about Penis Curvature 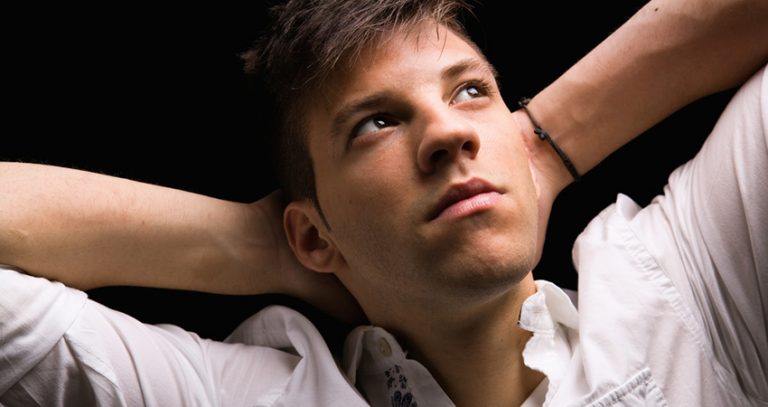 For many men, penis curvature is not something that they feel comfortable discussing with other people — including their doctor. However, it is important to understand that penis curvature may be the result of a condition or disease, and it can be addressed through penis curvature correction.

What are Some Facts to Know About Penis Curvature?

Penis curvature is quite common among men, and in many cases it is a condition that men are born with. This condition is defined as curvature along any point on the penile shaft, and it can consist of curvature in any direction.

Some men are not born with congenital curvature, but instead acquire penile curvature throughout their lifetime. Patients who have found that they have developed a curve over time may be battling Peyronie’s Disease.

This disease causes scar tissue to form around the part of the penis is that is responsible for erections. As the scar tissue builds up over time, the penis may start to become curved when it is erect.

The scar tissue prevents the penis from becoming fully straight and erect, which is why it results in a curved appearance. In some cases, this can cause the man to feel discomfort or pain while his penis is erect. In other cases, it may prevent a man from becoming fully erect.

Penis curvature correction can be achieved through a cosmetic urology surgical procedure. There is no specific surgical plan for this procedure, as the technique typically has to be altered based on the individual patient. The cause of the curvature and the health history of the patient are taken into account before a surgical plan is created by the urologist.

Patients should be aware that penis curvature correction can actually make a penis shorter. Patients who are concerned about this side effect may opt to have another cosmetic urology procedure performed at the same time, such as a penile widening procedure or a penile lengthening procedure.

Whether a man has been dealing with penile curvature his entire life, or he has just started to notice that this might be an issue, it is important to know that they are not alone and that there are solutions available.

Penis curvature correction procedures can help a man feel more comfortable physically and more confident in intimate settings. If you think this is a procedure that might interest you, be sure to set up a cosmetic urology consultation with Dr. Pedram Ilbeigi today.