Incontinence Is Not an Equal Opportunity Problem: Strikes More Women than Men 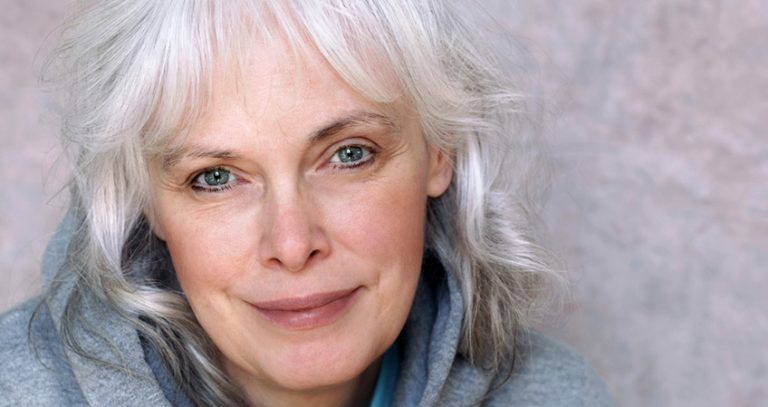 Incontinence is not an equal opportunity physical disorder. It is far more likely to strike a woman than a man. The number one this about incontinence is that it is nothing more than a sign of aging.

There are approximately 25,000,000 cases of urinary incontinence in the United States. Women comprise about 75 to 80 percent of all cases. In fact, one in four women over the age of 18 will find themselves suffering from involuntary urine incontinence.

As many as 13 million women will suffer severe symptoms causing them to make a total number of trips to the doctor’s office numbering 1.16 million annually. On the other hand, men will visit the doctor for severe urinary incontinence only 207,000 times.

The reason women suffer this disorder more than men has to do with a woman’s physiology. Pregnancy and childbirth both strain the muscles that control the bladder. Also, the male urinary tract is more effectively designed than the female urinary tract is for controlling urine flow.

Decrease in the female hormone estrogen has been linked to bladder control; this means that menopause can also affect female incontinence. Women are also affected by several things that also cause incontinence and men such as nerve or brain damage, birth defects, strokes or ongoing diseases such as Alzheimer’s or multiple sclerosis. Additionally, both men and women may incur physical problems associated with aging.

When pregnant more than one third of women will experience mild female incontinence caused by the baby growing with it which places pressure on the bladder as well as the muscles controlling the bladder. So additional stress, perhaps just a laugh causes urine to leak.

When a woman gives birth, she may increase the risk of developing female incontinence. This happens if the pelvic floor muscles that buttress the floor of the pelvis and the bladder become weak or damaged from the birth process. Additional strain on these muscles occurs during birth as they are always attenuated in order to support your intestines, Uterus and bladder.

When these muscles are weakened it may cause your bladder to move out of position and move downward. This causes the muscles that normally make the urethra close incapable of pressing together as strongly so that even simple things that stress your body such as coughing, laughing, sneezing or moving something heavy can cause urine to leak.

The hormone estrogen is essential to maintain a healthy female bladder and urethra. When women completed menopause there is a decrease in the hormone production which can cause female incontinence.

This happens because the cells lining the interior of the bladder and urethra become thinner and begin losing elasticity at the same time that the blood flow to the urethral tissues decreases. This causes the spongy tissue surrounding the urethra to weaken and open a little making it more susceptible to urine leakage when the urethra is stressed.