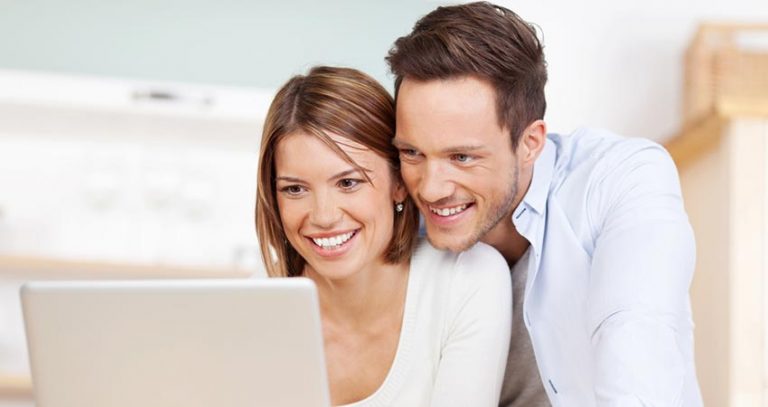 Many couples throughout the Inland Empire have decided that they do not want any more children, and are ready to discuss permanent birth control options.Dr. Pedram Ilbeigi wants couples to understand that there are two major options available: the vasectomy or female sterilization. Rancho Mirage couples should understand the pros and cons associated with both procedures, and talk with their urology expert before they make a final decision on the best permanent birth control option for them.

What is a Vasectomy?

A vasectomy is the male sterilization procedure in which the vas deferen within the male reproductive system are severed and tied. This prevents living, healthy sperm from entering into the seminal fluid, thus preventing pregnancy from occurring in the female partner. The vasectomy is a common permanent birth control, and it is highly successful. There are different techniques that urologists can use in order to perform this procedure, so it’s important to understand which technique your urologist will be utilizing. There are few complications associated with this surgery, and the recovery only lasts for a few days. It should be noted that the procedure is not fully effective for at least 3 months after the surgery has taken place, so couples should use alternative birth control methods until that time.

What is Female Sterilization?

Female sterilization is a procedure in which the fallopian tubes are blocked or severed in order to prevent the female eggs from entering the uterus. Ultimately, this prevents conception and implantation of a fertilized egg. There are different techniques that can be used, including hysteroscopic tubal occlusion and laparoscopic tubal occlusion. These techniques are effective, but they are more invasive than the male vasectomy procedure. There is an increased risk of complications, and the recovery from these procedures can be lengthier than the male alternative. In addition, women should continue to use additional forms of birth control until their urologist has confirmed that the procedure is effective. This prevents unintended pregnancies from occurring, and also minimizes the risk of complications for the patient.

It is necessary for all couples who considering these procedures to understand that these are permanent birth control options. While there are ways to reverse these procedures, it is not always effective and does not always make it possible for the couple to conceive once again.

Couples will usually go through a series of consultation appointments with the urologist in order to be educated about the procedure and the intended consequences. It is important to take the time that you need in order to make this important decision. However, when you are ready, Dr. Pedram Ilbeigi can help you decide which permanent birth control option is the right choice for your family.