After The Vasectomy Procedure 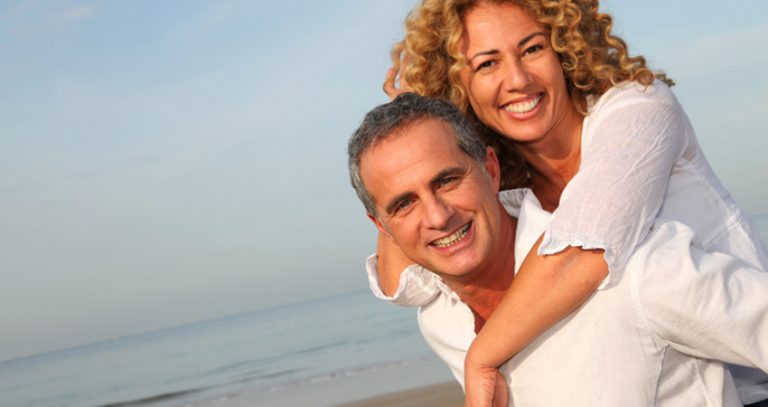 The vasectomy is a relatively common elective procedure that is designed to permanently sterilize male patients.

The surgery is performed as a form of birth control in most cases, and Rancho Mirage men should understand the basics of the operation as well as what to expect after the fact prior to booking their vasectomy appointment.
During this surgery, the urologist will sever the vas deferens in the male reproductive system, preventing sperm from entering the seminal fluid. Men in the Inland Empire region who opt to have a vasectomy performed will still ejaculate normally, but they won’t be capable of fertilizing a female egg during intercourse.

What Should I Expect After the Vasectomy?

Local anesthesia is used for the procedure, so most patients tolerate this part of the operation very well. There is mild discomfort immediately after the local anesthesia wears off, but the urologist will prescribe a series of pain medications to help the patient tolerate the pain.

Patients can return home within several hours of having the procedure performed, but they will not be able to drive themselves home from the surgery. Patients should have a caregiver available immediately after the procedure in order to provide them with transportation home from the hospital.

Once the patient has returned home, it is important to rest and put ice on the scrotum for about 20 minutes. Ice can be used on and off for the rest of the day, for it helps to minimize swelling as well as to manage the pain. Most people spend 2 – 3 days resting after the vasectomy procedure.

Men are not housebound during this time, but they should not do any heavy lifting, strenuous exercise, or physical activities. It is a good time to catch up on TV or light office work if necessary. Most patients will find that swelling and pain subsides completely within one week.

While the point of the vasectomy is to sterilize the patient, the surgery is not effective immediately. It can take up to three months for all sperm to be eliminated after the vasectomy because some sperm will be past the point where the doctor severed the vas deferens already.

Men should talk with their partners about other forms of birth control for a minimum of three months after the operation. After three months, patients should return to the urology office in order to have a sperm count down. The vasectomy is considered successful when a patient has two sperm counts of zero.

The vasectomy procedure is a popular birth control option for couples who have decided not to have kids or who consider their families complete. This is because it is a relatively minor procedure with a quick recovery that is tolerated well by most patients.

Owing to its small number of complications, the vasectomy is a highly successful procedure. Patients who are interested in taking this next step should set up an appointment with their urologist in order to see if the vasectomy procedure is right for them.