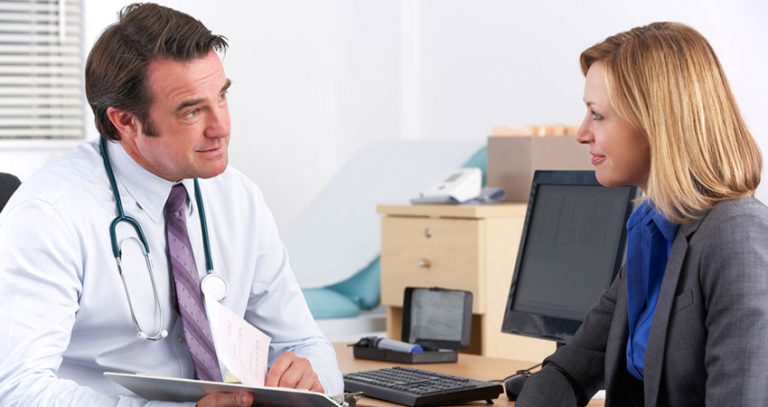 Ovulation is a pivotal part of the fertility cycle. It is the point during the menstrual cycle in which the egg is released from the ovary and is ready to be fertilized. Ovulation typically takes place about 14 days into a 28-day menstrual cycle, but the actual ovulation date will vary from woman to woman. High Desert women who are hoping to become pregnant should track their cycles in order to determine when they ovulate. In some cases, women in Apple Valley ovulate infrequently or do not ovulate at all. This is considered an ovulation disorder, and it can make it difficult or impossible to conceive. Ovulation disorders are the cause of infertility for about 25 percent of couples who are having difficulty conceiving a child.

What are the Different Types of Ovulation Disorders?

Polycystic Ovarian Syndrome — Polycystic Ovarian Syndrome is known as PCOS to most people, and it is the most common ovulation disorder in women as well as the most common cause of female infertility. Women who have PCOS have hormonal imbalance issues that impact the function of the hypothalamus, pituitary glands and the ovaries. In addition to having irregular menstrual cycles, women who have PCOS also may experience other symptoms such as irregular hair growth, acne or obesity.
Premature Ovarian Insufficiency — Women who are suffering from premature ovarian insufficiency have an autoimmune response disorder within their body that causes their body to attack ovarian tissues. This can result in a lack of ovulation. In addition, this disorder also can be caused by environmental factors such as chemotherapy or radiation. This disorder typically renders the ovary incapable of producing eggs. It also significantly decreases estrogen production in women over the age of 40.
Hypothalamic Dysfunction — The pituitary gland produces the two hormones responsible for ovulation each month, the follicle-stimulating hormone and the luteinizing hormone. This disorder impacts the pituitary gland’s ability to produce these hormones in the correct amount or pattern for ovulation to occur. The disorder can be caused by excessive weight gain or weight loss, as well as excessive stress. The main symptom of this disorder is an irregular period.
Excessive Production of Prolactin — Prolactin also is produced by the pituitary gland, and sometimes the gland will produce too much of this hormone. An excess of prolactin can result in infertility. It can be caused by medications that the patient is taking for other disorders.

Women who have been tracking their cycles and have found that they are not ovulating on a regular basis might want to seek the help of medical professionals who can assist them. There are treatment options available for these ovulation disorders, and women can discuss their options with their own doctors. A woman might want to consider talking with her OB/GYN about any ovulation issues, but she also might be interested in seeing a urology expert as well. The various medical professionals that she works with will be able to help her overcome infertility.