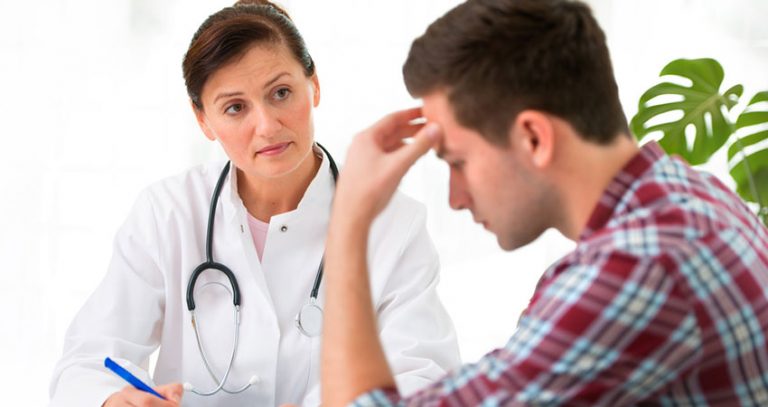 Male infertility is defined as a condition in which a man cannot have children with his partner, and has difficulty fertilizing his female partner’s eggs. It is an issue in which urology experts are still studying in order to provide men with the best treatment options, and allow them to have children if they so choose.

High Desert men who are concerned that they may be suffering from male infertility should make it a point to visit with a urology expert in the Apple Valley area. This will allow them to get an accurate assessment of the situation and understand what treatment options might be available.

What are the Causes of Male Infertility?

Low Sperm Count — The number of sperm that a man has and that he can ejaculate plays a pivotal role in his ability to fertilize an egg. Each man needs a minimum number of sperm in order to accomplish this goal, and a low sperm count can make it difficult to conceive. This condition can be caused by a variety of factors, including drugs, infection, hormonal issues and radiation. Chlamydia and gonorrhea, for instance, are two sexually-transmitted infections that can impact a man’s sperm count.

Inability to Produce Sperm — A man who cannot produce sperm suffers from a condition called azospermia. This condition is typically a birth defect that is a result of the testes not descending in time while in utero.

Production of Low Quality Sperm — Sperm quality also plays an important role in a man’s ability to impregnate a woman. Sperm that are misshapen or too slow will not be able to make it to the egg in time in order to penetrate and fertilize it. This can be caused by pesticides, radiation or smoking.

Lack of Sperm Duct — The sperm duct is a part of the male reproductive system that transports the sperm from the testes to the penis. The absence of a sperm duct is a rare disorder that can negatively effect fertility.

Chronic Disease — Certain chronic diseases can cause male infertility or make it difficult for a man to reproduce, including kidney and adrenal diseases as well as diabetes.

Your urologist will ask you to try and conceive naturally for a specific period of time before undergoing diagnostic testing for male infertility. In today’s world of modern medicine, there are many options available for men who appear to have male infertility issues. Previously, infertility was thought to be a problem only women were afflicted with, but the fact of the matter is a man’s role is just as important and can easily be the cause of the couple’s inability to have children. Depending on the cause of your infertility, your urologist can create a treatment plan that may be able to help you become a father.