I Changed My Mind: Vasectomy Reversal 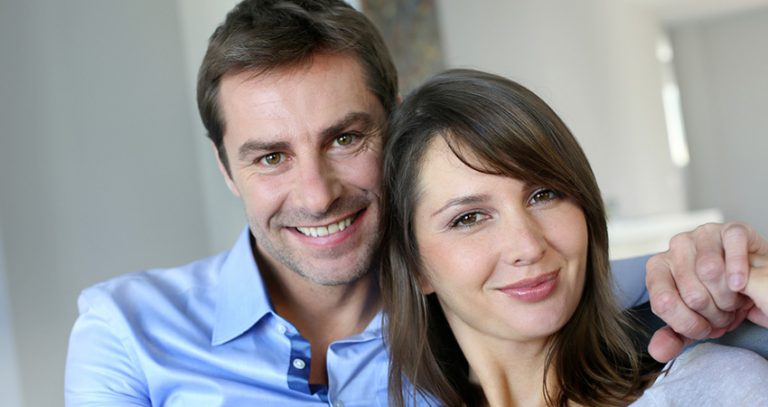 Many Rancho Mirage and Inland Empire area men who have undergone a vasectomy have later realized that they wanted to still have the option of fathering children available to them.

Even though the general public tends to think of a vasectomy as a permanent operation, times have changed due to advances in the field of Urology. An operation called a vasovasostomy is actually capable of completely reversing a vasectomy today, allowing men who change their minds a very viable option.

The vasovasostomy procedure is, generally speaking, just as simple as the vasectomy itself was. You can undergo this procedure as an out patient, and will typically not need to be hospitalized as the procedure is simple enough to be performed in clinics or physician’s offices. The procedure is performed under anesthesia, and from start to finish you will normally be in the office or clinic for less than six hours.

Rancho Mirage and Inland Empire Urology doctors and clinics will typically tell vasovasostomy patients to have a friend or family member come to the appointment with them so that they will have safe transportation home afterwards as patients will often be tired after their anesthesia.

While recovering some normal side effects may be some pain, bruising, and mild swelling at the site of the operation. Some mild pain medication and time resting post-procedure will generally allow the patient to get back to their lives as quickly as possible.

Your typical activities, including sexual intercourse, are typically resumed after about three to four weeks, but your doctor will advise you on the exact time frames. You will also be given instructions for post-operative care of your wound, and some instructions about how to help heal as effectively and quickly as possible.

This type of procedure is normally quite successful, but when patients have had less than three years in between their vasectomy and the vasovasostomy, they will have the highest chance of success.

When more than three years has passed, the success rates begin to decline, and after a decade the success rate may be as low as 30 percent. Regardless of how long it has been since your vasectomy if you want to reverse the operation it is wise to discuss this with a Urology field physician — success may be closer than you think.