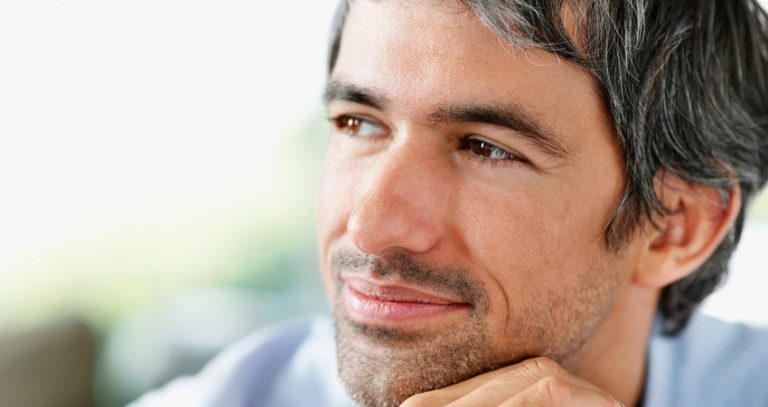 Fertility issues are often perceived as problems that women have, but the fact of the matter is the man can play a significant role in whether or not a woman is able to conceive a child. Many fertility specialists will work strictly with the female patients, so it is important that the male partner seeks the advice of a urology expert.

Dr. Pedram Ilbeigi works with men in Rancho Mirage and throughout the Inland Empire to help them defeat their fertility issues. There are several common male infertility issues that all men should be aware of if they have difficulty conceiving a child with their partner.

Varicocele — This is a common cause of infertility for men. Varicocele is a condition in which the veins inside the scrotum are too large, which can impact the temperature of the testicles. Ultimately, men who suffer from varicocele can have underdeveloped sperm that are not capable of reaching an egg in the fallopian tubes of the woman.

This condition typically develops during puberty and can be identified by a pediatrician. If a patient does have a varicocele, it can be surgically corrected by a urologist. Men who have a varicocele should not be embarrassed as up to 30 percent of men have one or more of these veins. However, treatment is essential because the long-term presence of varicocele can make a man infertile.

Lifestyle Choices — Men may not realize it, but the choices they make every day can impact the health and quality of their sperm. Men who smoke and drink heavily might find it more difficult to conceive a child than a man who does not abuse these substances. Even if, a man does not think he wants to have a baby at this time, he should consider his choices in case he does want to father a child in the future.

Vasectomy — Men who have had a vasectomy procedure in the past are not able to have children. This surgical procedure, which is performed by a urologist in order to sterilize the male patient, renders a man incapable of producing sperm that can fertilize a woman.

While this procedure is considered to be permanent, men who have found themselves wanting to father children after a vasectomy can speak with a urology expert about a vasectomy reversal. In recent years, surgeons have had more success with reversal procedures and certain candidates are able to have children again.

When it comes to making a baby, it takes two people to complete the task. While the woman will be the person to carry the baby to term, the man plays just as much of a role in its creation. It’s important that any couple having difficulty conceiving a child analyze both of their roles in the situation.

While women  often talk with their obstetrics and gynecological doctor, a male patient should make an appointment with a urologist. If you  experience fertility issues, set up a consultation appointment with Dr. Ilbeigi today.