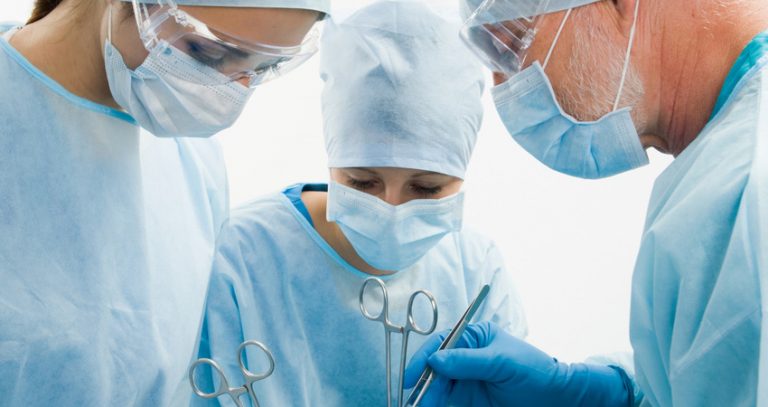 A vasectomy is a relatively permanent sterilization procedure that prevents a man from producing living sperm. However, some men opt to have a vasectomy reversal procedure after they have had the initial operation in order to, hopefully, become fertile again.

Dr. Pedram Ilbeigi notes that while this procedure is possible, there are difficulties and complications associated with the process. Rancho Mirage patients who are considering the reversal procedure should make it a point to meet with urology expert Dr. Pedram Ilbeigi, who services the Inland Empire area.

Complications of a Vasectomy Reversal

Men can develop antisperm antibodies after a vasectomy reversal procedure. This happens in about 30 to 60 percent of reversal cases, and the antibodies that develop can impact the way that the sperm interacts or moves toward the egg. Men who are diagnosed with these antibodies still have several fertility options, including Intrauterine Insemination and In Vitro Fertilization.

Sperm quality can be low or abnormal sperm can develop after a vasectomy reversal. This is most common in male patients who had a vasectomy performed prior to having any children. Dr. Pedram Ilbeigi can order blood work in order to determine if this will be an issue prior to having the reversal procedure completed.

Sperm movement can be restricted or limited after the reversal procedure, which is not ideal for developing sperm. Due to the fact that the vas deferens is blocked for a significant period of time after a vasectomy, the epididymis can be impacted. The epididymis helps to nurture and grow the sperm, and the original vasectomy procedure can adversely effect this environment.

A successful reversal can be impacted by female fertility factors. Many men who have had a vasectomy performed and to, later, reverse its effects are typically with female partners who are older themselves. Advanced maternal age and female fertility issues can impact the ultimate success of the reversal. The female partner should understand her own fertility at the time of the reversal before making the decision.

Men who have had a vasectomy performed and are interested in a vasectomy reversal should consult an expert urologist when making this decision. Dr. Pedram Ilbeigi can assess individual biological and environmental factors that can have an impact on the success of this reversal procedure.

Ultimately, the procedure cannot be deemed a success until a pregnancy results after the fact. It’s important to understand the risks and complications associated with this procedure before a man makes a final decision about having a vasectomy reversal. For more information on the vasectomy procedure and the option for a reversal, set up a consultation appointment with Dr. Pedram Ilbeigi today.